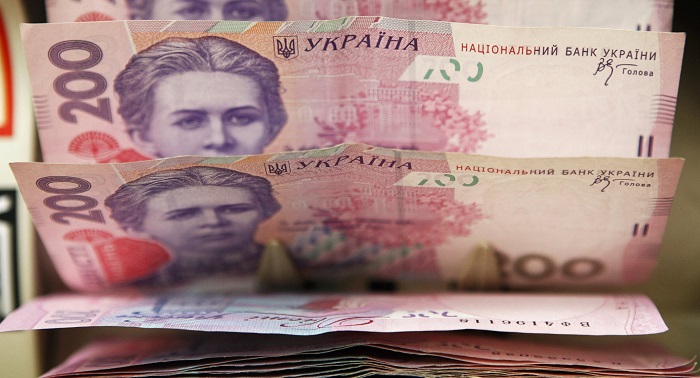 Consolidated budget revenues amounted to UAH 652.0 billion in 2015, which is more by 40.8%, as compared with the 2014. This outcome is mainly due to the devaluation, inflation, increased taxes (payments for subsoil use, excise tax, VAT), new taxes (army tax, interest tax) and temporary receipts (additional import fee and incomes of NBU).

Consolidated budget expenditures for the period under review accelerated and totaled to UAH 679.8 billion, which is more by 29.9%, as compared with the 2014. Debt payments and defense expenditures have grown the fastest during the year. One quarter of the overall budget expenses were spent on social security.

More details on the implementation of the consolidated budget of Ukraine in 2015 are included in our traditional report "Budget Chronicle: 2015".